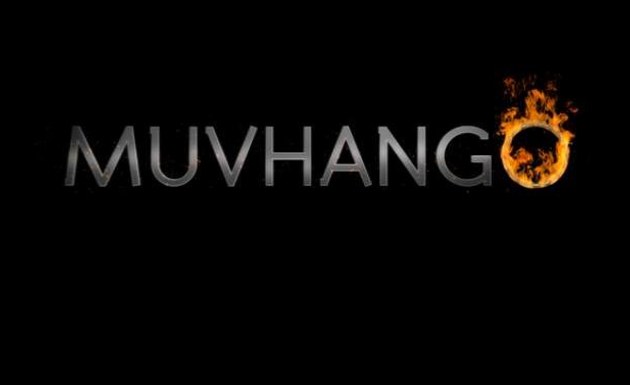 Tenda pressures Mpho to come back to him. Cecelia takes Sechaba’s ashes. Dee and Vho-Mukondeleli agree to do business together.

Mulalo plants the seed of fear in Azwindini. Imani puts Cecelia in her place. Teboho catches Dee rolling her eyes on Mukondeleli.

Sechaba reaches from the grave to deliver one final blow to his mother. Dee continues with her clandestine activities for the fashion show but someone may be unknowingly on to her. Tendamudzimu and Mpho agree to say their goodbyes but things don’t go according to plan.

Imani finds an unexpected source of comfort in her mourning of Sechaba.  Vho-Masindi resorts to underhand tactics in the struggle for the chieftaincy. Dee is publicly shamed when Vho-Mukondeleli gate-crashes the fashion show.

Mulalo cannot accept defeat and is desperate to get on the throne. Imani won’t give up on the idea of having Sechaba’s child. Susan lashes out at Vho-Masindi for not abiding by Covid-19 regulations.

The Royal Family has a Coronavirus scare. Rendani discovers that Hulisani has been dodging her food. Vho-Mukondeleli suspects that Mpho is pregnant.

Mpho tries to figure out the paternity of the baby. Hangwani finds out the truth about Rendani’s lobola payment. Vho-Masindi is upset about missing the inauguration because of the quarantine.

Teboho talks Mulalo into attending the inauguration. Hangwani tells Gizara about what Rendani did. Teboho has a horrible experience at Mpho’s apartment and Susan comes to test the two ladies for Covid-19.

The new chief of Thathe is inaugurated but the event is marred by an unexpected incident. Vho-Masindi and Vho-Mukondeleli are in quarantine when they receive a video that implies Azwindini is in great danger. Gizara is on the warpath, gunning for Hulisani’s head.

Hulisani decides he needs to sort out the lobola issue, but how? Vho-Masindi and Vho-Mukondeleli get news that underlines how serious Covid-19 is. Azwindini is thrilled by Mpho’s news. Little does he know…

Vho-Masindi and Vho-Mukondeleli hatch a devious plan to escape from their quarantine. Hulisani is put in the way of temptation when the pressures of marriage start to mount. Susan is less than ecstatic when Azwindini announces Mpho’s pregnancy.

Susan eavesdrops on Mpho and Vhutshilo. Hulisani disappoints Rendani. She starts to suspect something is wrong. Teboho turns the grannies down. She can’t help them get to the funeral.

Susan has found out Mpho’s secret but the bearer of such bad tidings leaves room for doubt. Vho-Masindi and Vho-Mukondeleli with Teboho are planning the great escape but Susan almost foils their plan. Rendani and Hulisani’s marriage is in trouble when Rendani catches Hulisani on the phone with a woman.

Tenda warns Mpho that they need to come up with a story because of Susan’s snooping. Rendani finds out what Hulisani is really up to. Have Masindi and Mukondeleli been arrested?

Vho-Masindi and Vho-Makhadzi get their Covid-19 test results. Rendani is furious that Hulisani is gambling again. Susan finds out the truth about Mpho and Tenda.

Azwindini discovers the truth and is hellbent on revenge. Rendani finds a way to keep tabs on Hulisani. Vho-Mukondeleli and Vho-Masindi think of a way to keep busy during quarantine.

Azwindini and the royal house are shaken to the core by the news of his Mpho’s infidelity. It is Rendani versus her husband’s gambling addiction in a battle for his soul. Teboho suspects there is profit to be made from Vho-Mukondeleli and Vho-Masindi’s innovative gift idea.

Azwindini rings the alarm about a potential threat to the throne. Hulisani gets more than he bargained for. Vho-Masindi picks up on the tensions in the royal house.

Shaz leaks the news of Mpho’s pregnancy to the rest of the gang. Rendani finds out what Hulisani has been up to. Vho-Masindi finds out the truth about Mpho’s baby.

Mpho returns with the results of an HIV test. Hulisani asks Rendani for another chance. The girls celebrate the gift of life.