According to the Government gazzete released in December 2018, it was revealed that the president Cyril Ramaphosa is the highest paid politician in South Africa, while the trifecta of the deputy president, speaker of the National Assembly and the chairperson of the National Council of Provinces (NCOP).

According to the Gazzete, the president did not act on the recommendation of the Independent Commission on the Remuneration of Public Office Bearers to increase the salaries of all categories of public office bearers by four percent in 2018. 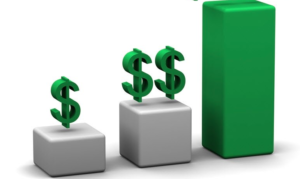 The table above reveals that the lowest salary is R1 071 049, which is earned by members of Provincial Legislature. According to the table above, these are the politicians with the highest salary.

How to Know If You’re a South African Citizen