Sasha-Lee Laurel Olivier (born October 18, 1992) is a model and entrepreneur, currently pursuing a double major in marketing and psychology at Wits.

She is the Miss South Africa 2019 and she says her passion lies in social development. 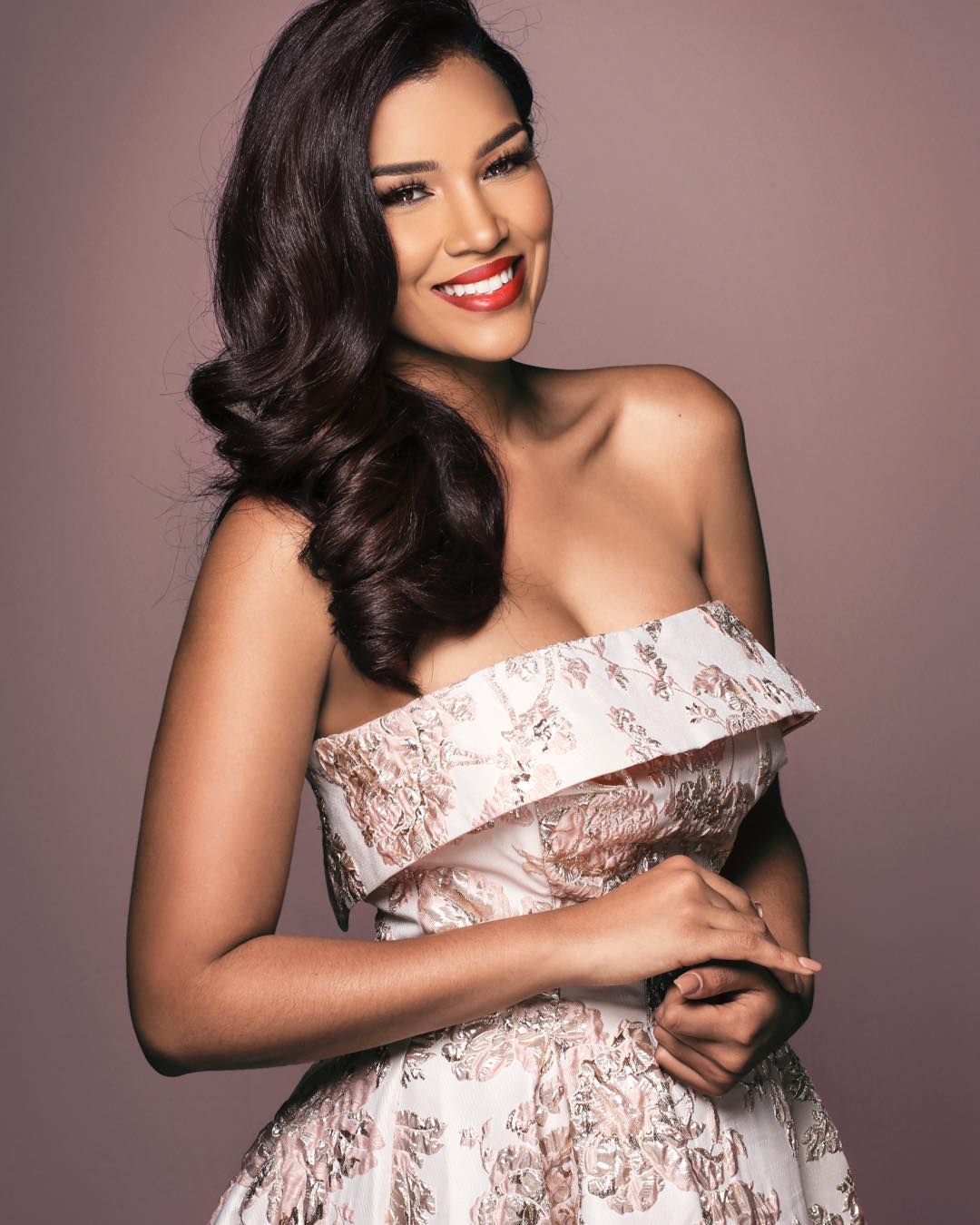 Self Care days are for empowered women. You can never go wrong with @veet_sa , to ensure your legs stay glowing. #misssouthafrica2019

5 Interesting Facts You Should Know About Sasha-Lee Oliver

DStv Compact Plus Channels and Price in South Africa (2020)

List of Ministers in South Africa and Their Portfolios (2020)