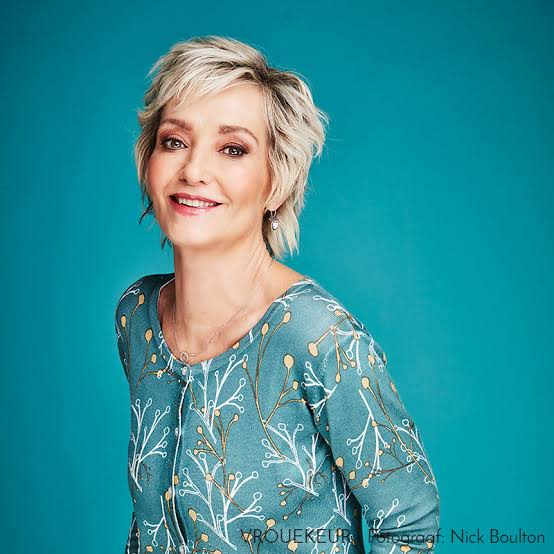 Herholdt was born on December 1st, 1952 in Nigel, Gauteng, South Africa. She is 69 years old as of 2021 and celebrates her birthday on December 1st every year.

She attended the Afrikaans-medium Tini Vorster Primary and John Vorster High School where she became Head Girl in both and followed her theatrical pursuits.

She gave up teaching to pursue music after meeting her future husband, FC Hamman. The couple married in 1976 and started a family, their youngest son later developed an extreme hearing impairment in 1993.

Herholdt subsequently decided to start a school for hearing and linguistically impaired Afrikaans children, this was housed in the pre-primary section of Bryanston Primary School. This resulted in Herholdt returning to teach for a period of time.

In 1996, Herholdt was involved in a serious car accident. She and her husband subsequently divorced after 21 years of marriage.

At the age of three made her first singing performance at the local community recreation hall, singing the Afrikaans lullaby Slaap, my Kindjie.

Her breakthrough came when she did a spot on Gwynneth Ashley Robin’s show and was soon asked to record Ek Verlang Na Jou. The single went gold in South Africa, selling over 25 000 copies.

Her subsequent albums and singles earned her similar critical and commercial success. She went on to win a total of eight Sarie awards. In the 1970s and 1980s, she was frequently the best-selling female artist in South Africa.

In 1979, she finally fulfilled her ambition to act by starring in Sing vir die Harlekyn, and winning a Rapport Oscar-Award as Best Female Newcomer.

She later enjoyed music success in Europe, she holds the distinction of being the first ever South African singer to be invited to perform in the Netherlands on their local Television. She recorded her song Oberammergau in Dutch. She also performed in Belgium, pushing Oberammergau into fifth place in the Belgian charts.

In 1989, she performed at the Religious Broadcasting Corporation in Washington, coinciding with the release of her gospel album, The Warrior is a Child.

In 1991, she received an award from the Afrikaans Chamber of Commerce for her services to Afrikaans music.

In 1995, she signed an album contract with BMG Records, enjoying success with the title track of her new BMG compilation, Skipskop. Her 1998 album Ritsel in die Rietbos did not meet critical and commercial expectations. But she rebounded with the critically acclaimed 2000 album, Reconstructing Alice.

In 2002 she developed her own record company, Son Music and released Sonjare, a nostalgic retrospective of her original hits.

Herholdt has an estimated net worth of $1 million.

How to Receive Money with Mukuru