Mbalenhle Mavimbela (born 14 January 1997) is a South African actress known for her starring role as Tandzile in the e.tv telenovela Isipho. 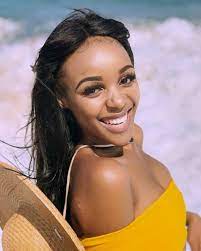