Bhekisizwe Mahlawe (born 1 March) is a South African actor known for his role as Nkanyiso in the SABC1 drama series Shreds and Dreams. 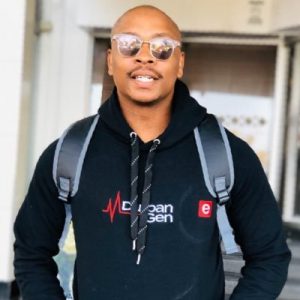 He was born on the 1st of March in South Africa. Mahlawe  celebrates his birthday on March 1st every year.