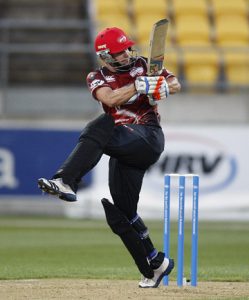 He was born on the 8th of August 1988 in Bloemfontein, South Africa. As of 2021, he is 33 years old and celebrates his birthday on August 8th every year.

During the 2010–11 Plunket Shield season, he made his first-class debut for Auckland and also played in the HRV Cup, New Zealand’s domestic Twenty20 competition.

Cachopa moved to Canterbury for the 2012–13 season, however after two seasons there, he returned to Auckland for the 2014–15 season. Carl, his older brother, also joined Auckland after previously playing for Central Districts.

He has an estimated net worth of $1 million which he has earned as a cricketer.