Candy Litchfield is a South African television presenter known for presenting the first season of the M-Net reality competition Idols, in 2002. 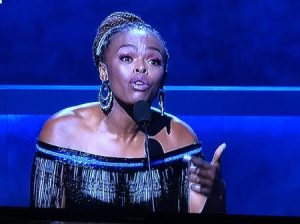 She was married to actor Hlomla Dandala and had a daughter, Ziyanda, with him in 2004.