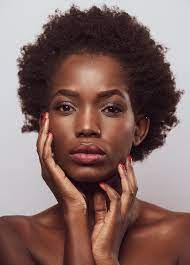 Rasedile previously had a guest-starring role as Andiswa in the first season of the Mzansi Magic drama series Saints and Sinners.

Dineo Rasedile has an estimated net worth of $50,000 which she has earned as an actress.