Die Sentrum is a South African telenovela centered around a helpline call centre and follows eight counsellors who help callers with their troubles. These include alcoholism, domestic violence, the desperate search for love and secret lifestyles. It also showcases the issues of the counsellors and how they help themselves. 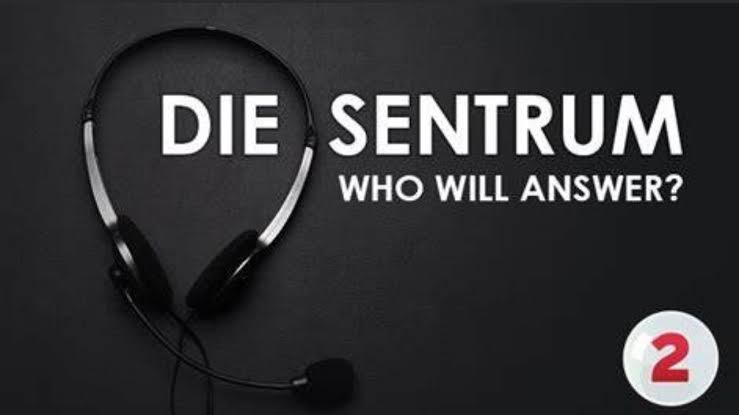 Imaad has doubts about counselling, Darren is stressed that Kobus will reveal his secret and Zade tries to reach out to his father.

Naomi tries to help a teenage girl whose life is in danger, but will she get enough information in time? The sparks start to fly between Imaad and Buhle, while Zade tries to contact his father.

Naomi and Kelly have to try and save Jemma. Buhle takes a call from a young man and they get too friendly with each other. Nicola wants to meet Lize’s boyfriend.

Kobus decides to set things right between Darren and Zade. Muzi is nervous about the meeting between Lize and his father, while Naomi receives good but untimely news.

Naomi supports a desperate woman over the phone and Imaad breaks protocol to try and help. Lize convinces a nervous Muzi to meet her parents. Zade reaches out to his dad.

Muzi makes a shocking discovery about his new love. Darren is surprised by his son. James and Naomi fight about their different expectations.

Naomi is trapped and tries to escape. Pam is furious about Darren’s performance. Muzi lies about the new plans he’s making with Lize.