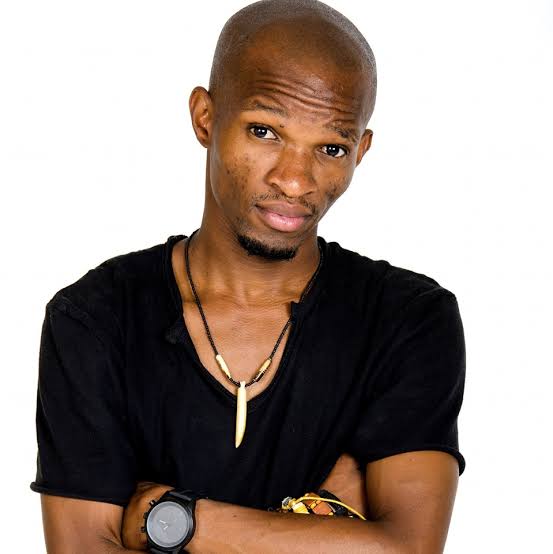 He started producing in 2013 and his productions had caught the attention of prominent DJs worldwide and earned him the 17th spot on the Traxsource Top 100 Afro House producers of 2016. Before starting his music career he had quit his job as a CCTV operator to pursue music full time and produced fifteen remixes and twelve originals within 18 months. These included singles such as High in Your Love featuring Durban singer Zipho which made an appearance on DJ Mbuso’s Phezulu Selection Vol 4.In 2018, he released a remix for the single Mwanangu by Zimbabwean born singer Jackie Queens and VeneiGrette, which was nominated in the 2018 South African Music Awards, for Remix of the Year. His EP titled, The Surge was released through Afrocentric Records in 2018. Later that year he released his EP titled, Elements.In 2019, he was nominated in the Dance Music Awards South Africa 2019, for Best Producer. That same year he toured with Black Coffee on his “Africa Is Not A Jungle” tour. He has also cllaborated with Shimza on the single Uprising, which was released on Shimza’s One Man Show EP through Soulistic Music Records.
Ayanda Thabethe - Biography, Age, Boyfriend, Career & Net Worth

In 2020, he released recently his single, Vortex which was released through the label, Iklwa Brothers Music. He has also remixed for Black Coffee, N’dinga Gaba, Mi Casa, Oscar P, King Sfiso and DJ Merlon. He has also appeared on various shows such as the Lockdown House Party on Channel O.

He has an estimated net worth of $300 000 which he has earned from his career as a producer, remixer and DJ.