Fadlu Davids (born 21 May 1981) is a retired South African footballer who played as a striker and last played for Premier Soccer League club Maritzburg United. 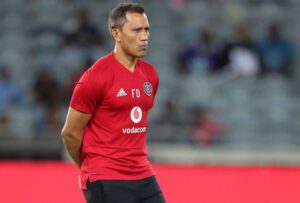 On two occasions, he was the highest goalscorer in the South African National First Division.

Davids has gained a lot of reputation for promoting younger players after creating first-team opportunities for the likes of Siphesihle Ndlovu‚ Bandile Shandu and Mlondi Dlamini – who all started out as ball boys.

He has an estimated net worth of $1 million which he has earned throughout his football career.