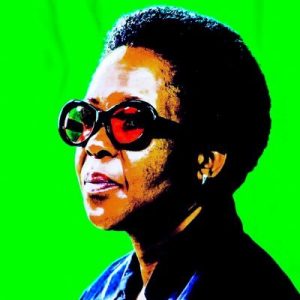 She attended Tswelelang Primary School, Meadowlands Secondary School in Soweto, and Turret College, which was founded by the South African Committee for Higher Education Trust (SACHED).

She then went to George Tabor College in Soweto (now the George Tabor Campus of South West Gauteng TVET College) to learn fitting and turning, but she did not pursue it. Motau discovered her passion for photography in 1990, when she enrolled in the Market Photo Workshop in Johannesburg.

Shebeens, Sonnyboy’s Story,[6] or Women and Municipal Service Delivery are just a few of the documentary photo essays and series she’s worked on. Her work has been exhibited abroad and has won multiple honors; its influence and legacy on South African documentary photography is recognized through platforms like the Photography Legacy Project.

She has an estimated net worth of $200,000 which she has earned as a photographer.