Francois Van Coke (born 18 September 1980) is a South African musician, songwriter and guitarist. He is popularly known as being the the front man of South African rock bands Fokofpolisiekar and Van Coke Kartel. 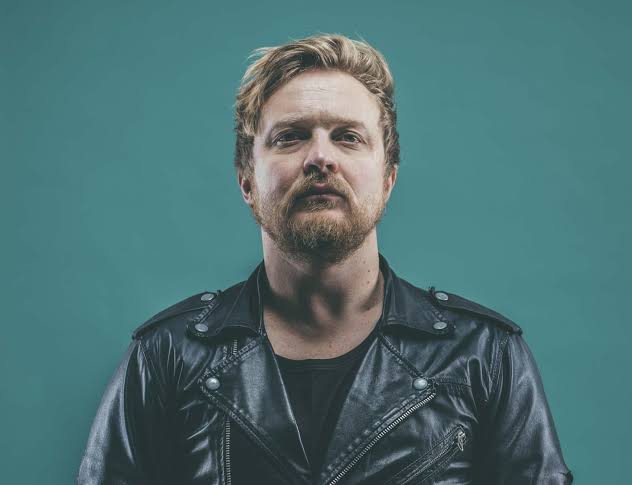 He was born on September 18, 1980 in Eersterust, Gauteng, South Africa. Van Coke is 41 years old as of 2021 and celebrates his birthday on September 18th every year.

Van Coke has always had an affinity for music. Moving to Boston, Bellville, Western Cape in early childhood where he grew up, he participated in high school in a battle of the bands competition where he performed the vocals for the band. He was later kicked out of the band, which put him off performing vocals for a while.

Van Coke’s strong Christian upbringing (his father was a pastor) led him to create the Christian band AS180. Van Coke established himself in the Bellville underground music scene by forming the band “A Guy Called Gerald”, which later changed its name to “New World Inside”. Van Coke then co-founded the rock band Fokofpolisiekar.

On the 8 April 2015, Francois launched his self-titled debut solo album and kicked his solo career into gear with the release of – Toe Vind Ek Jou featuring Karen Zoid. It was the first Afrikaans album and single to simultaneously jump to number one positions on the South African iTunes Store. The song was downloaded more than 20,000 times on iTunes, achieving Platinum status as a single. The music video for “Toe Vind Ek Jou” was viewed over a million times within six-month and was announced as the biggest Afrikaans music video of 2015.

His second album, Hierdie is die Lewe followed in 2017 and in 2018 he released a collab-EP, Francois van Coke en Vriende featuring collaborations with Die Heuwels Fantasties, Early B, Laudo Liebenberg and Jack Parow. The first season of his TV show, Die Van Coke Show, aired in 2018.

His third solo album, Dagdrome in Suburbia, released in October 2019.He has a three year old daughter named Alex,and his wife is currently expecting a baby boy.