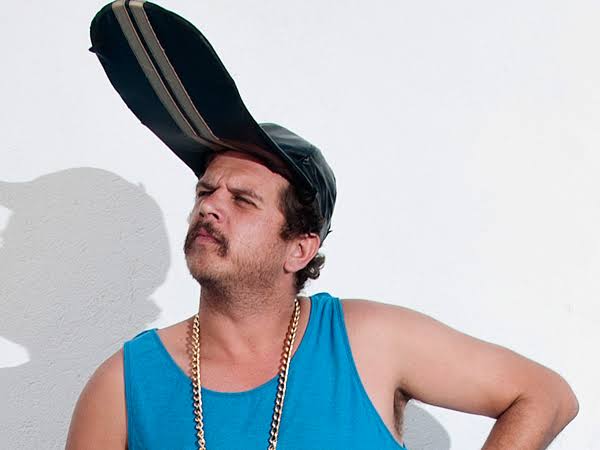 He was born on 22 February 1982 in Durbanville, Western Cape, South Africa. Parow is 40 years old as of 2022 and celebrates his birthday on February 22nd every year.

His first hit came with the single Cooler as Ekke and jeffalingaling, which was promoted by friends in Die Heuwels Fantasties. He collaborated with them on their song Die Vraagstuk. He has since released four studio albums and toured around the world.

In 2016 Parow and his friend Hardus van Deventer shot a nine episode TV series titled Dis Hoe Ons Rol, which aired from July to August 2016 on the Kyknet premium TV channel. Filming took place as two legs over 30 days, during which Parow performed in each of South Africa’s nine provinces at least once.

In January 2017 Parow launched his own brandy product known as Parow Brandy. He is currently managed by Fokofpolisiekar and Van Coke Kartel member, Wynand Myburgh.