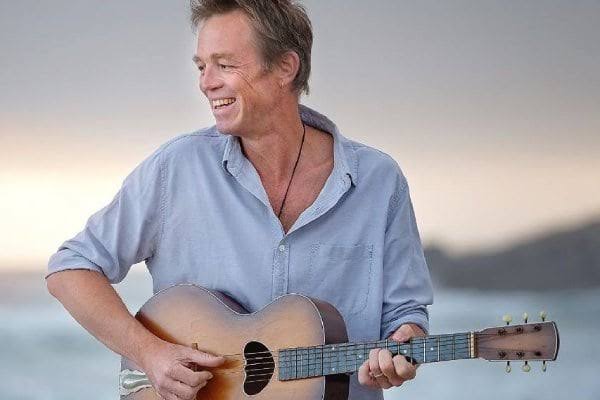 Born in Wellington, he resided in Stellenbosch. In 1977, at 11 years old, Valiant was given a guitar by his father and taught himself to play songs from artists like George Baker and Joe Dolan. Two years later he owned his first electric guitar. He writes and sings in both English and Afrikaans. The work that was begun by artists like Anton Goosen and, later, Koos Kombuis was continued by Swart.
Moonchild Sanelly - Biography, Age, Daughters, Songs & Net Worth

He has released a great number of albums debuting in 1996 with the album Die Mystic Boer. In 2014, he released a collaboration with the South African rapper Jack Parow called Tema van jou lied.

He is most famous for his song “Sonvanger” from his 2002 album Maanhare. The song has been covered multiple times notably by Corlea Botha, Jurie Els, Theuns Jordaan and Refentse.