Frank Gabadinho Mhango (born 27 September 1992) is a Malawian International footballer who plays in the South African Premier Division for Orlando Pirates. He plays as a striker. 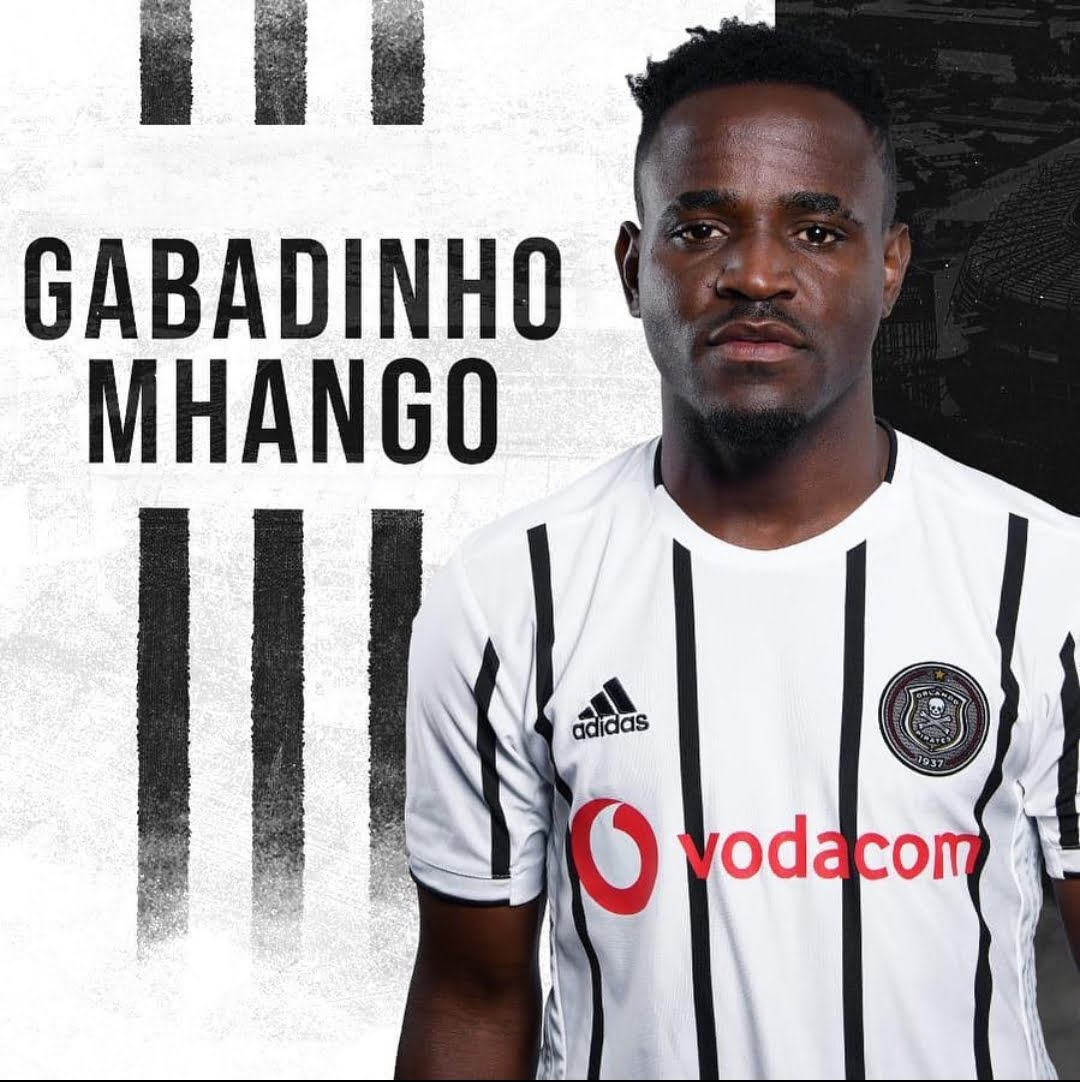 Mhango was born on the 27th of September 1992 in Chiweta, Malawi. As of 2021, he is 29 years old and celebrates his birthday on September 27th every year.

Mhango started his professional career with a local third division club in Malawi called Brave Warriors. He then moved to Big Bullets where he played Super League football in Malawi.

Agent Mike Makaab brought him to South Africa and has played for Bloemfontein Celtic, Lamontville Golden Arrows and Bidvest Wits.

He is currently signed for Orlando Pirates. He plays as a centre-forward and wears the number 7 jersey.