Otta Helene Maree (born 9 March 1951) known as Helen Zille is a South African politician who currently serves as the Federal Council Chairperson of the DA.

She previously served as the 7th Premier of the Western Cape Province for two five-year terms and was succeeded by Alan Winde on the 22nd of May, 2019.

She is a former journalist known to have worked for the Rand Daily Mail and was one of the journalists who exposed the cover-up around the death of Black Consciousness leader Steve Biko.

Helen Zille is the first child of her parents who had relocated from Germany to South Africa in the 1930s to avoid the Nazi persecution.

Her mother was a volunteer with the Black Sash Advice and her family lived in Rivonia.

Helen Zille attended St Mary’s School, Waverley and the University of the Witwatersrand, where she obtained a Bachelor of Arts degree. Zille speaks English, Afrikaans, Xhosa, and German.

Helen Zille and her husband, Professor Johann Maree have been married since 1982. They have two sons named Paul and Thomas. Paul and his wife, Gretl have a child named Mila.

In 1974, Zille started as a political correspondent for the Rand Daily Mail.

It was during her stay there that she and her editor, Allister Sparks exposed the cover-up around the death of Steve Biko obtaining evidence that he died as a result of a serious head injury and not due to a hunger strike.

In the 1980s, Zille worked with the Black Sash movement and other pro-democracy groups.

She served on the regional and national executives of the Black Sash movement, and was also vice-chair of the End Conscription Campaign in the Western Cape.

Zille was also actively involved in the South Africa Beyond Apartheid Project and the Cape Town Peace Committee.

In 1989, Zille formed a public policy consultancy while in 1993 she worked at the University of Cape Town as Director of Development and Public Affairs.  In 1999 she became a Member of the Western Cape Provincial Legislature and was appointed MEC for Education.

As a member of the Democratic Alliance, Zille became a Member of Parliament from 2004 to 2006.

Within the DA, she served as National Party Spokesperson, Spokesperson for Education and Deputy Federal Chairperson.

In 2007, she was elected Leader of the DA and led the party while she was still the Executive Mayor of Cape Town. She resigned as Party Leader in 2015.

From 2009 to 2019, Helen Zille served as the Premier of the Western Cape for two terms. She is presently the Federal Council Chairperson of the Democratic Alliance.

Helen published a book in 2016 titled Not Without a Fight: The Autobiography. The book details her life, from being a journalist and anti-apartheid activist to her political career in South Africa.

Tea with Helen is a podcast formed by Helen Zille in August 2019 with the purpose of engaging in conversation with people who disagree with her political views.

The podcast is aired on YouTube, iTunes and Spotify. The show has featured people like Peter Bruce, Ferial Haffajee, Max du Preez and Adam Habib. 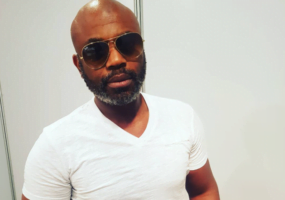 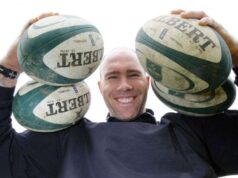 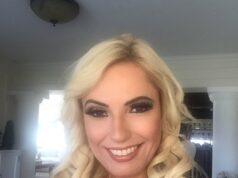 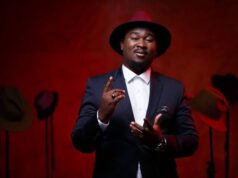