Jobe London is a South African dancer turned musician who gained popularity after he was signed to JR’s Feel good Record label and his hit amapiano single, ‘sukendleleni’. 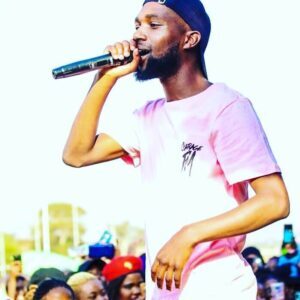 He has worked with a number of musicians, including Mphow69 and Focalistic.

On February 21, 2020, he collaborated with the Soweto-based clothing company @streecodesa.