Kate Bilankulu (born 14 February 1966) is a South African politician from Limpopo who has been a Member of Parliament (MP) in the National Assembly of South Africa since May 2019. 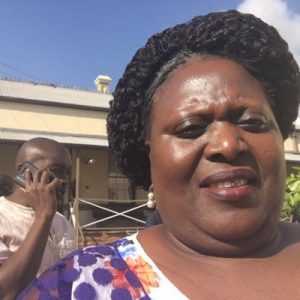 Ms Bilankulu was placed first on the African National Congress’s regional Limpopo list for the national and provincial elections on May 8, 2019. She was given a seat in the National Assembly after the elections. On May 22, she was sworn into the 6th Parliament.

She was appointed to the Portfolio Committee on Social Development on June 29, 2019. Bilankulu was chosen chairperson of the Committee on Multi-Party Women’s Caucus on July 12, 2019.