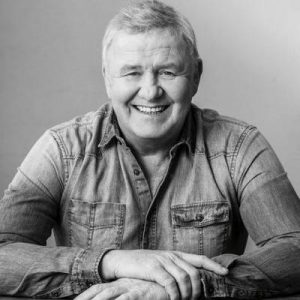 Schuster started his career with the South African Broadcasting Corporation (SABC). He co-created the Afrikaans radio programme Vrypostige Mikrofoon with Fanus Rautenbach, which entailed him changing his voice and pulling phone pranks on unsuspecting victims during his time at the SABC.

He has an estimated net worth of $200,000 which he has earned as a filmmaker, comedian, actor, presenter, and singer.