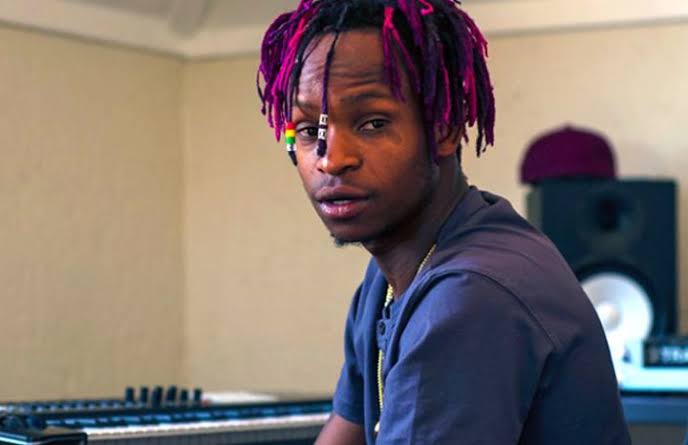 Gemini Major finished high school in 2007 and graduated in I.T. in 2009. In the same year, he moved to Durban, South Africa to pursue his dream as an artist and record producer.

He has produced for a number of artists in a variety of genres including R&B, hip-hop, house, dancehall, pop and gospel. His portfolio includes production used in TV shows such as Gold Diggers, Forever Young and Mo Love.

In 2013 he moved to Johannesburg. After a chance meeting with Cassper Nyovest and his team at a video shoot for a song that Major had produced, he joined the Family Tree team. After the release of Nasty C‘s hit single “Juice Back”, Major has become the go-to producer for some of South Africa’s leading hip hop artists.

In 2015 Major was nominated for Producer of the Year at the South Africa Hip Hop Awards alongside South Africa’s best hip hop producers such as Anatii, Riky Rick, Ganja Beats and Tweezy.

He has an estimated net worth of $2 million which he has earned from his musical career.