He is the co-founder of the Durban creative collective called The wolfpack and also the founder of The Werehouse, a Durban-based lifestyle center and events venue that has made a significant contribution to the city’s artistic scene. 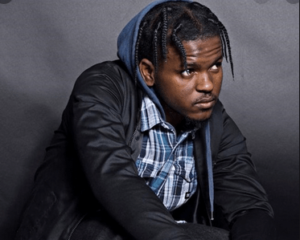 He has an estimated net worth of $300,000 which he has earned as an artist, singer, Director and songwriter.