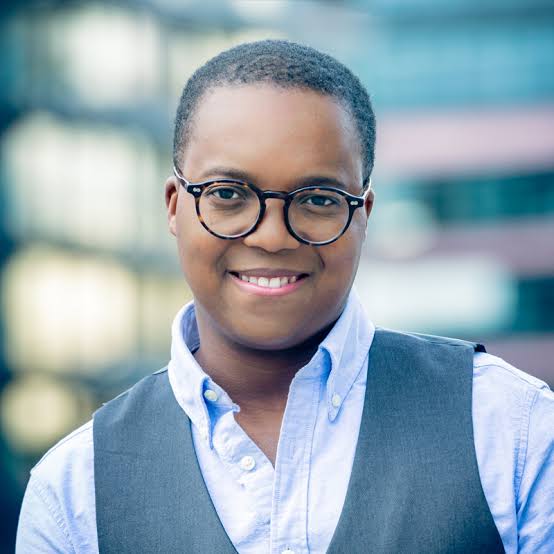 He graduated from the South African College of Music at the University of Cape Town.

The singer’s stage activity began in Chemnitz (Germany) in 2014 when he sang the role of Don Ramiro in Rossini’s La Cenerentola. During the season 2015/16 he became a member of the Young Ensemble of Semperoper in Dresden. The following season he performed the roles of Don Ramiro, Count Almaviva (Il barbiere di Siviglia) and Lindoro, at Teatro Massimo in Palermo, Bavarian State Opera, Hamburg State Opera and Aalto-Musiktheater Essen. He also appeared at Royal Opera Copenhagen, where he sang the role of Il Conte di Libenskof in a new production of Rossini’s Il Viaggio a Reims (2017).Levy Sekgapane also performed at opera festivals: the Rossini Opera Festival in Pesaro singing the roles of Albazar in Il turco in Italia (2016) and Selimo in Adina (2018), the Whitsun Festival at State Theatre Wiesbaden when he debuted as Nemorino in Donizetti’s L’elisir d’amore (2018), the international Donizetti Opera festival in Bergamo singing the role of King Guido in Donizetti’s Enrico di Borgogna (2018), Glyndebourne Festival as Count Almaviva, Salzburg Festival as Arbace in Mozart’s Idomeneo (2019) and lastly in the Wexford Festival Opera in the role of Selimo (2019).On the concert stage he gave his debut at Elbphilharmonie Hamburg singing in New Year’s Eve gala. He took part in a concert dedicated to Maria Callas which was hosted by Theatre Champs-Élysées in Paris. Sekgapane also performed in the AIDS Gala concert hosted annually at Deutsche Oper Berlin to suppo
Brian Temba - Biography, Age, Career & Net Worth