Mahalia Buchanan (born 30 April 1991) is a South African gospel singer that started singing at the age of 6 in Sunday school and in church.

At the age of 14, she recorded her first song, Oh Bless Our God and had joined Pastor Benjamin Dube’s choir at the age of 12. 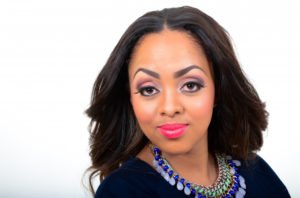 She was born on the 30th of April 1991 in Eldorado Park, Johannesburg, South Africa. As of 2022, she is 31 years old and celebrates her birthday on April 30th every year.

The album consists of 24 songs that were recorded live at Soweto Theatre. “Redeemed to Worship” consists of songs such as, “Heal me Jesus” which Mahalia wrote for the child suffering from epilepsy.

She has an estimated net worth of $200,000 which she has earned as a gospel singer.