Mamarumo Marokane (born 1997) is a South African actress popular for her role in the Netflix series Shadow. She also plays the role of Dineo in MTV Shuga.

She studied at City Varsity School of Media and Creative Arts where she obtained a diploma in Acting for Camera and Live Performance. She speaks English, Sepedi and Setswana.

Marokane first got her breakthrough in acting when she appeared on Grit a television series that aired on BET in 2016. In 2017 she was cast for the role Janice in Netflix’s Shadow.

In 2019 she was as Dineo in MTV Shuga: Down South. Dineo is a young woman from Rusteberg who is a bit of tomboy. She takes off her mother and two siblings. She plays basketball and wants to succeed in life. 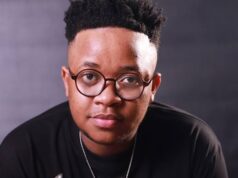 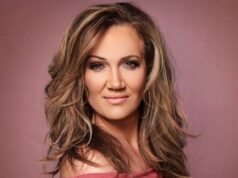