Melanie Bala (born 20 May 1973) is a South African news anchor both on TV and on the radio that has been gracing the screens for a very long time.

Melanie does not seem to be leaving anytime soon as she is one of the most accomplished media personalities. 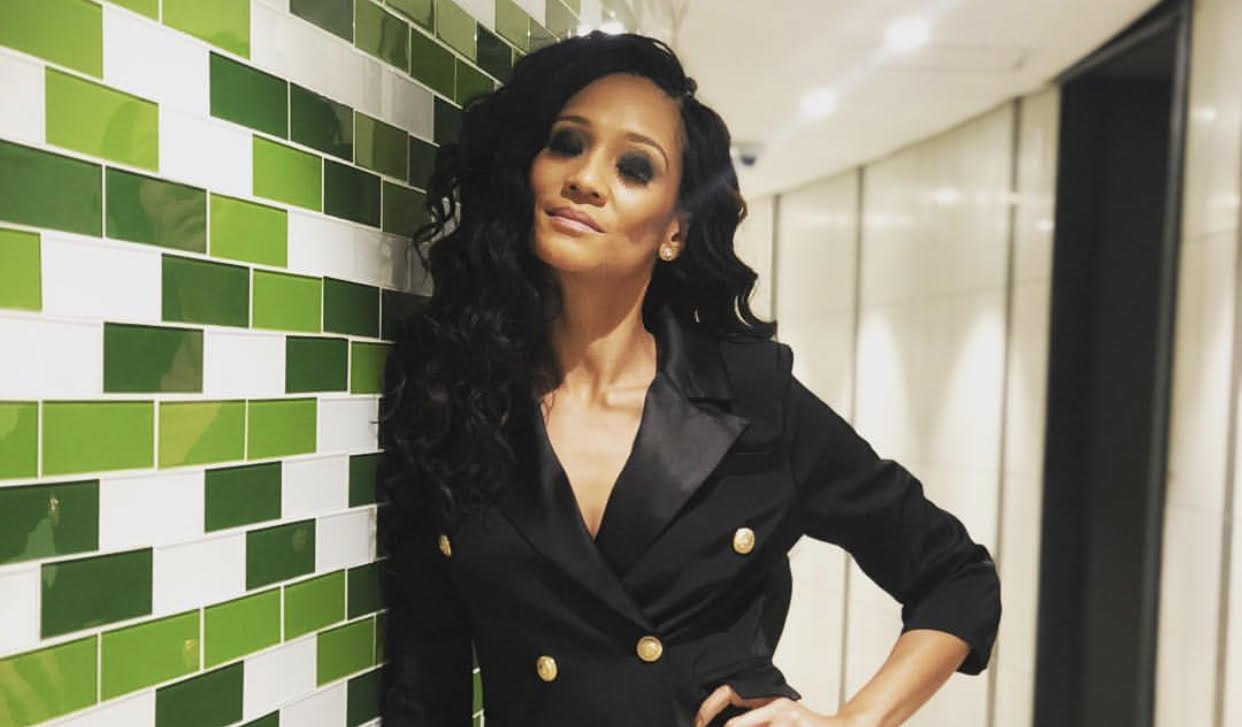 She got married to Zwai Bala in 2008 after their friendship of over ten years. During their marriage, they had two children, a son and a daughter

Unfortunately for them, they got divorced in 2018. According to sources and reports, Mel allegedly caught Zwai cheating on three occasions.

One of the reports claims that one incident occurred shortly after Melanie had given birth to their child.

In an interview, she stated: I really don’t want to talk about my divorce – it’s a personal matter, my kids are old enough to read and it is my responsibility to protect them.

Business on top. Casual at the bottom. 😋 I so enjoyed chatting to @olwe2lesh on her IG Live earlier today about all aspects of my wellness journey. The hour went by so quickly 😩 The interview is up on her live if you want to check it out. Thanks so much for the support, couldn’t respond to all the messages but I saw them ❤️ Happy Sunday y’all 😘 #lockdownSA #Day24 #stayathome #staysafe #keepingitreal