Neil McCarthy is a South African television personality, writer, producer and director known as a host of the magazine show Top Billing. 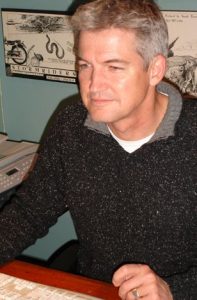 He wrote for Mzansi, a television drama that he also produced and directed. Another drama he worked on, Gaz’lam, has him as the head writer.

In the Canadian/South African co-production of television drama Jozi-H, he plays a supporting role, and he also features in the mini-series Society.

He has an estimated net worth of $200,000 which he has earned as a television personality, writer, producer and director.