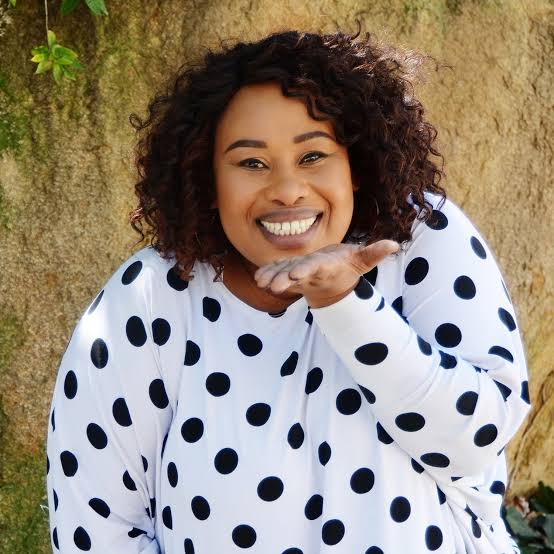 She attended Waverley Girls High School and is also an alumnus of Tshwane University of Technology. Mahlasela studied drama in the university.

Her debut on film was in 2012 when she played the role of a female traffic cop in Mad Buddies. In 2016, she landed the role of Nthati in the film My Father’s War.

Her rise to fame came after she played the role of Aggie Ngwenya-Meintjies on 7de Laan in 2010.

Mahlasela has an estimated net worth of $200 000 which she has earned from her successful career.