Senzo Radebe (born 29 May 1993) is a South African actor, model, fitness trainer and DJ. He became popular in the entertainment industry after he played the role as Sthembiso “Sthe” Gumede on the SABC2 soap opera Muvhango. 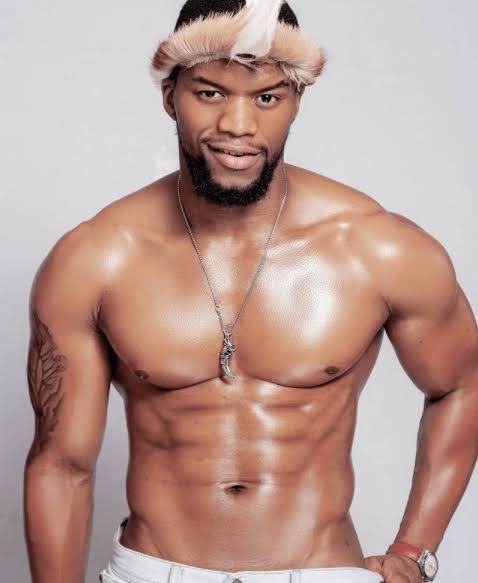 Radebe attended Alexandra Secondary School and matriculated in 2012. His passion for drama led him to attend Twilight Theatre Productions’ acting workshops. He then proceeded to attend Duma Ndlovu Academy at Joburg Theatre.

His first role on television was on Muvhango where he played the supporting role of Sthembiso “Sthe” Gumede. He had originally auditioned for the role of Vusi but didn’t get it.

His first starring role came in 2017 where he played the role of Dali in the SABC1 drama series Ingozi.

Radebe has an estimated net worth of $300 000 which he has earned from his career as an actor.