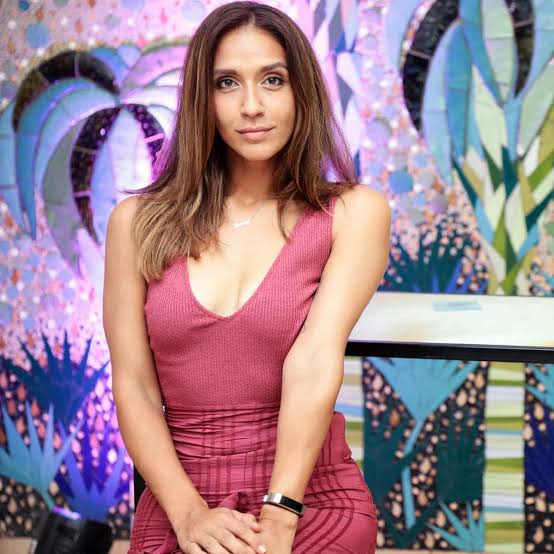 She began her radio career at the age of 15 after competing in a KFM talent quest. Norman has worked in the industry for more than a decade.

Norman made her television hosting debut in 2016 as a V-Reporter for M-Net reality show, The Voice South Africa.

Norman has an estimated net worth of $200 000 which she has earned form her career.