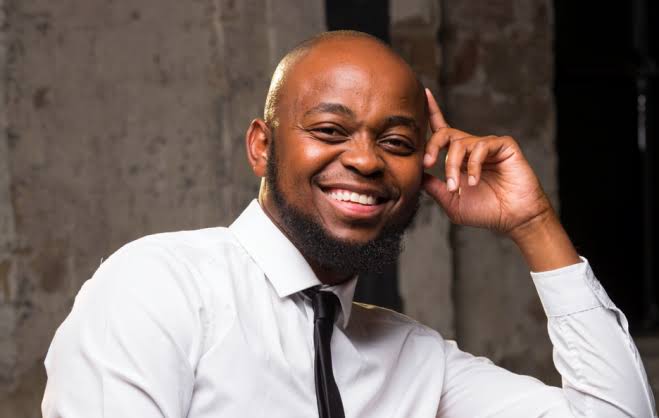 He was born on 2 December 1984 in Mafikeng, North West, South Africa. Molamu is 37 years old as of 2021 and celebrates his birthday on December 2nd every year.

Molamu studied Film and Broadcasting at Damelin in 2005.

Molamu was in a relationship with South African scriptwriter, Bongi Ndaba. She is 10 years older than him.

The South African actor has two children who live with his parents.

He has an estimated net worth of $200 000 which he has earned from his career.