He studied a Bachelors Degree in Business Commerce at the University of South Africa while imprisoned at Robben Island.

Sexwale became the Premier of Gauteng Province after the 1994 general elections held in South Africa. 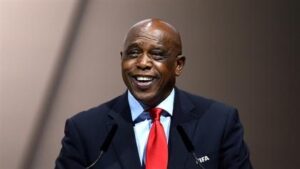 He was born on the 5th of March 1953 in Transvaal, South Africa. He is 69 years old as of 2022 and celebrates his birthday on March 5th every year.

Their personal relationship began while he remained in prison, and soon after his release, in 1990, they married. In 2013 they filed for divorce.

Two of his children are known as Chris Sexwale and Gabrielle Sexwale.