The League also boasts of some of the best teams in the continent, given the fact that four South African teams were part of the top 25 teams in Africa.

Speaking about the South African League, there will always be an argument among Football fans as regards to who is the best team in the country.

Fans of Mamelodi Sundowns will have a sense of pride as they are one of the two South African clubs that has won the CAF champions league since the first edition in 1964. 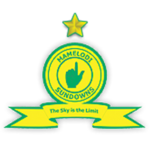 This team has to be the one occupying the number one spot on our list. In the last four years, they have won the league three times and were unlucky not to win the league in 2017, as they were three points behind the winners (Bidvest wits).

The Mamelodi based team is one of the only two teams that have won the CAF champions league title and they have 31 trophies in their entire history. According to footballdatabase.com, they are the 13th best team in Africa. 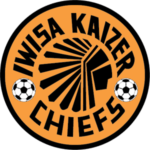 Nicknamed Amakhosi, which means Lords or chiefs in Zulu, the Johannesburg based team, is the most successful team in the history of South African football, with ninety-three trophies in their cabinet.

The Johannesburg based team has won the league twelve times; however, they have only won the premier league soccer league twice.  Kaizer Chiefs is one of only three teams in South Africa to ever win a CAF competition, defeating Interclube (Angola) in 2001 to lift the Cup Winners Cup (better known as the CAF Confederations Cup).

Their last league success came in 2015 and they are ranked the 18th best team in Africa according to footballdatabase.com 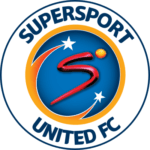 In recent times, SuperSport FC has failed to replicate the same level of performance that made them champions in 2008, 2009, and 2010, as their best finish in the league was in the 2011/12 season where they came third.

SuperSport United has won 9 trophies and according to the ranking by footballdatabase.com, they are the 77th best team in Africa, based on their accumulated points in CAF’s inter-club competition. 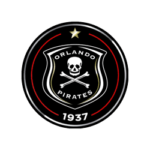 The Johannesburg based team has enjoyed nine league successes, with the recent PSL successes coming in 2011 and 2012 and they came very close in winning the title in 2017/18 and the 2018/19 season as they finish second in both seasons.

According to their accumulated points based on the matches played across the African continent, footballdatabase.com reveals the fact that the Johannesburg based team is the 23rd best team in Africa. 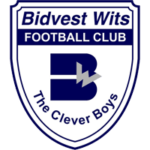 Coming in the number three spot is another Johannesburg based team. Although they have only won one PSL title, Bidvest wits according to footballbase.com is the 20th best team in Africa owing to the points amassed in the intercontinental club competitions.  The Johannesburg based team has won ten trophies in their entire history.