Trade unions are organizations of workers in place to protect the rights of workers. They regulate working relations between employers and employees. There are various roles trade unions serve. They help to regulate jobs for their members. They also ensure job security for their members. they also help to enforce other things like health and safety for workers and skill development. 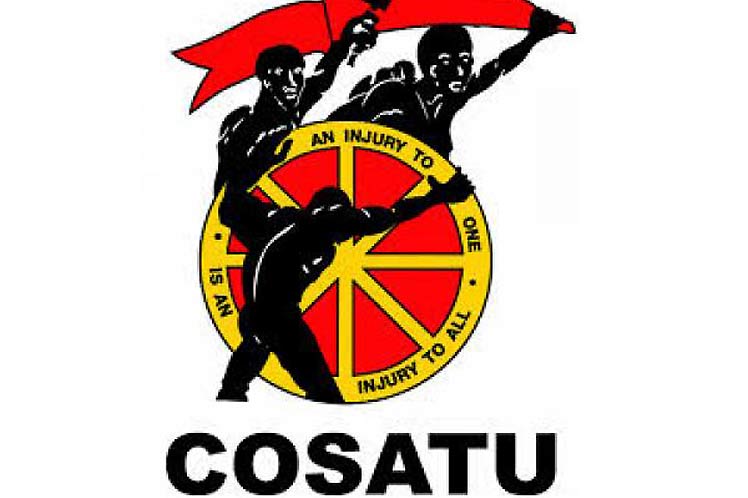 This was established in 1985 to defend the rights of female workers. has about twenty-one affiliated unions functioning under it. It also has an estimated number of 1.8 million members, making the largest of the three federations.

This is the second largest of all the federations. It was established in 1997 and it currently has more than 560,000 members. It comprises different workers in sectors like education, aviation, banking, automobile, and so on.

This has over 400,000 members. it also has about seventeen unions under it. It represents works in the public sector, textile, agriculture and so on.

You have become familiar with the broad groups. We have listed the trade unions individually under each federation they fall.

If you have been wondering what federation a particular trade union falls, you now have your answer. You have just gotten access to details on these trade unions in South Africa. Let’s hear your thoughts and comments in the comments section.