Every government needs money to perform civil responsibilities and duties as proscribed by the law of the land for the effective running of the state. The money collected from the citizens of a state is termed Tax.

A tax is a compulsory financial charge or some other type of levy imposed upon a taxpayer by a governmental organization in order to fund various public expenditures.  A failure to pay, along with evasion of resistance to taxation, is punishable under the law.

So, it becomes imperative and virtually impossible for the government to run without the tax. Also, there are ways each state collect tax from its citizen. Ignorance about tax could generate a lot of problems.

Most countries have a tax system in place to pay for public, common or address national needs and government functions. Countries charge a tax on an individual’s income as well as on corporate income. 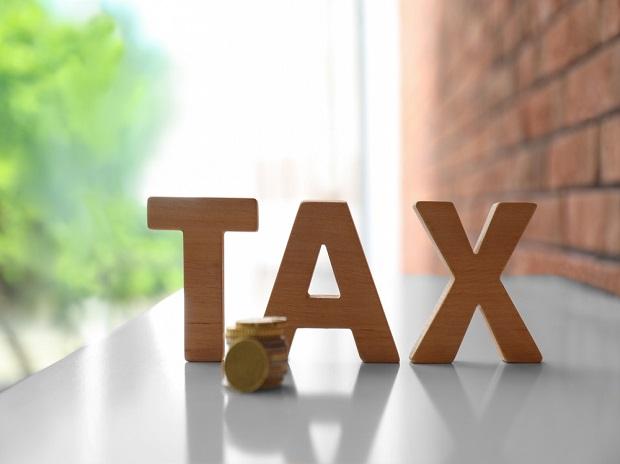 In economic terms, taxation transfers wealth from households or businesses to the government which in turn can have an effect on both the increase and reduction of economic growth and economic welfare. Consequently, tax is difficult to evade.

It is always helpful if you seek professional advice on any tax and income dealings. It is important to educate yourself about tax. Here is some importance of paying tax;

Without taxes, governments would be unable to meet the demands of their societies. Taxes are crucial because governments utilize these monies to fund social healthcare, medical research, social security, public health centers etc.

Governance is an important and crucial component in the smooth running of country affairs. Poor governance could be associated with the fact that taxes are not collected or taxes collected from citizens are embezzled by government agencies for personal gain.

Poor governance would have far-reaching ramifications on the entire country with a heavy toll on its economic growth. Good governance ensures that the money collected is utilized in a manner that benefits citizens of the country.

Education could be said to be one of the most important and deserving places that require tax money. Government puts in a lot of importance in the development of human capital and education is central to this development. Money from taxes is used to finance the running of the public education system.

Infrastructures of a state are developed and financed by taxes. Such Infrastructures include roads, legal protection, welfare security, bore-holes, environmental preservation etc.

Furthermore, some of the money is also channelled to fund projects such as pensions, unemployment benefits, childcare, etc. Without taxes, it would be impossible for governments to raise money to fund these types of projects.

Taxes can affect the state of economic growth of a country and generally contribute to the gross domestic product (GDP) of a country. Because of this impact on taxes spur economic growth which has a ripple effect on the country’s economy; raising the standard of living, increasing job creation etc.

Governments also use taxes as a deterrent for undesirable activities such as the consumption of liquor, tobacco smoking etc. To achieve this government impose high excess levies on these products to discourage people from buying which could affect their health.