YoungstaCPT (born 23 December 1991) whose real name is Riyadh Emandien is a South African rapper and songwriter. 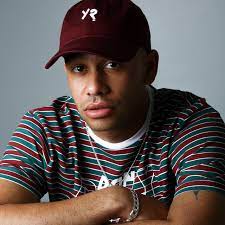 He was born on the 23rd of December 1991 in Wynberg, Cape Town, Western Cape, South Africa and celebrates his birthday on December 23rd every year.

Since his debut in 2010, YoungstaCPT has released 30 mixtapes, 6 extended plays, and two collaboration albums prior to the release of 3T.

He has an estimated net worth of $400,000 which he has earned as a rapper and songwriter.