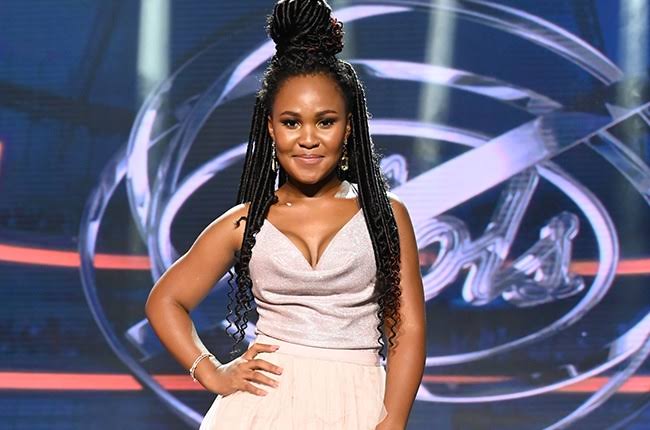 After weeks of performing on stage and 180 million votes cast, the 18-year-old Zama was crowned the best singer of the Idols SA Season 16. She won the competition ahead of Mthethwa aka Mr Music from Richards Bay.

Zama’s debut single is out and it is titled Ndizobizwa.

Zama joined the list of young millionaires after winning a cash prize of R1 million and other fantastic prizes at the Idols SA Season 16.