Available data show that the retail industry is a big industry. For example, according to the FY 2017 Global Powers retailing based on the 250 largest retailers around the world, it was discovered that the top 250 retailing outfits, had aggregate revenue of US$4.53 trillion and a composite year-over-year retail revenue growth of 5.7%.

The FY 2017 top 250 retailing outlet shows that there are four South African retail outlets and according to the ranking the minimum revenue required to be among the top 250 is US$3.7 billion.

Below are the top five retailers in South Africa: 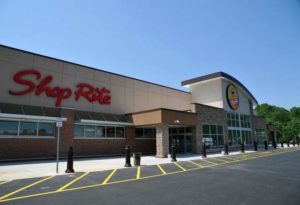 Ranked as the 86th biggest retailer in the world, Shoprite is currently operating in 15 countries, with retail revenue of $11,294 million dollars and a Compound Annual Growth Rate (CAGR) of 9.4% between 2012 and 2017 according to FY 2017 Global Powers of Retailing Top 250.

Shoprite has an employee base of over 147,000 people and more than 2934 retail outlets. Shoprite is a public company listed on the Johannesburg Stock Exchange, with secondary listings on both the Namibian and Zambian stock exchanges. Shoprite was established in 1979 and it’s headquartered is in Brackenfell, Cape Town. 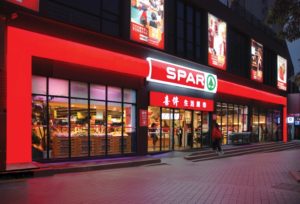 The Dutch multinational franchise has its headquarters in Amsterdam, Netherlands and it is ranked as the 140th biggest retailer according to FY 2017 Global Powers of Retailing Top 250. 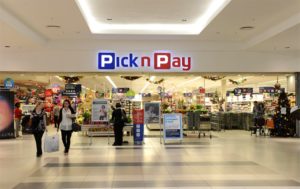 Founded in 1967 by Jack Goldin (currently owned by the Ackerman Family), Pick n Pay limited currently operates in 7 countries and has a CAGR of 6.6% between 2012 and 2017.

This retail outlet has its headquarters in Kenilworth, Cape Town, with retail revenue of $6225 million according to the FY2017 Global Powers of Retailing Top 250. Pick n pay stores limited has an employee base of 80,000 according to wikipeadia.com and has over 1600 retail outlets. 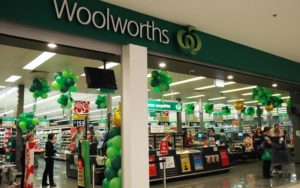 Ranked as the 179th retailer in the world according to the FY 2017 Global Powers of Retailing Top 250, Woolworths was founded in 1931 and its headquarters is in Longmarket street Cape Town. 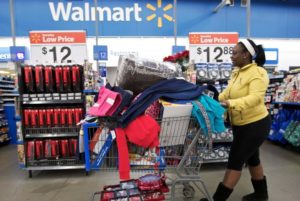 As of 2016, the company revenue according to Wikipedia.com stood at R91.564 billion. Massmart also has outlets in Zambia, Namibia, Zimbabwe, Mozambique, and Botswana, to mention a few.