David Masondo (born 11 November 1974)  is a South African politician who currently serves as the Deputy Minister of Finance.

Masondo is the current  head of the OR Tambo School of Leadership and previously served as the MEC of Finance in Limpopo. 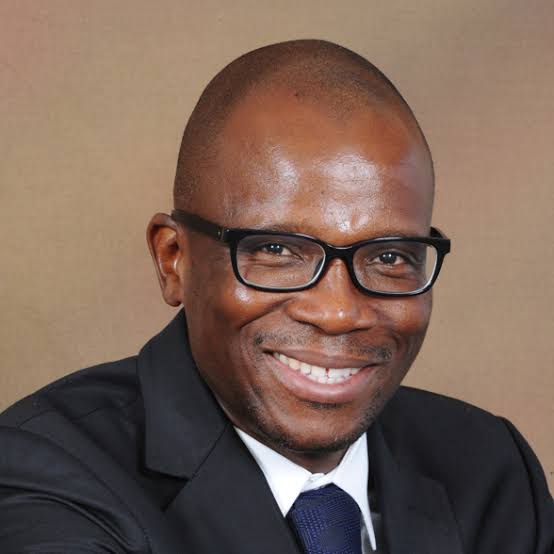 He was born on the 11th of November 1974 in Vhembe district, Limpopo, South Africa. Masondo is 47 years old as of 2021 and celebrates his birthday on November 11th every year.

Masondo obtained a diploma at Giyani College, a BA & MA at the University of Witwatersrand. He also holds a PhD from the New York University (USA).

He started his career as a lecturer at the University of Witwatersrand. He has worked as the Chief Director for Economic Sectors and Industry and has also served as the CEO of the Automotive Industry Development Center.

Masondo has an estimated net worth of $500 000 which he has earned from his career.