Dion George (born 26 May 1966) is a South African politician, the Shadow Deputy Minister of Finance, and a Member of Parliament for the opposition Democratic Alliance (DA). 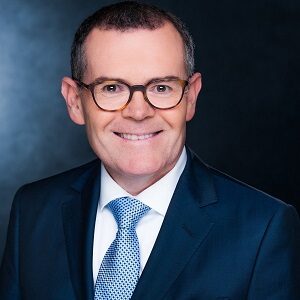 His MBA research report  which was entitled “Investment choice for individual members of retirement funds” received the Investec Securities Prize for the Best Research in the field of Investments.

He joined the Democratic Party in 1995 and was elected chairman of the Sandown, Sandton, DA branch in 2005. Following the 2006 municipal elections, he worked as a PR councilor on numerous committees in the City of Johannesburg, including infrastructure, finance, and economic growth, and municipal accounts.