DJ Clock (born 16 May 1988), whose real name is Kholile Elvin Gumede, is a South African DJ and record producer. 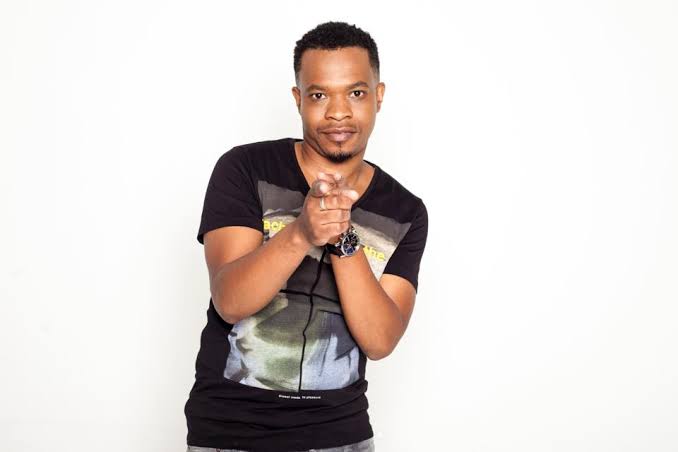 He has an estimated net worth of $300,000 which he has earned as a DJ and record producer.