Jessica Motaung (born 23 August 1973) is a South African former beauty pageant holder. She has been the marketing manager of Kaizer Chiefs Football Club since 2003.

In 1998 she was a host for the television programme ‘Speak Out’ on SABC. Jessica is the younger sister of Bobby Motaung.

She is happily married to Ken Simmons and together they have two children, Kenneth and Donald. 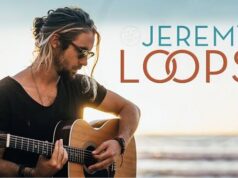