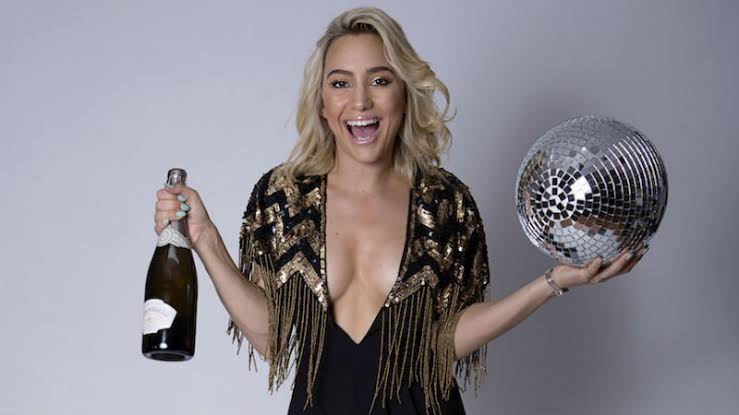 She was born on the 7th of December 1986 in Johannesburg, South Africa. Burger is 35 years old as of 2021 and celebrates her birthday on December 7th every year.

Burger holds a Bachelor of Arts degree in Audiovisual Production Management from the University of Johannesburg.

She is married to Neil Shraga. The got married in 2014 and celebrated their sixth wedding anniversary in April 2020. The couple have two children together.

Her presenting career resulted in her selection as a representative for the United Nations.

She joined SABC3’s magazine/lifestyle show Top Billing as a presenter in 2014, after hosting the seventh season of Strictly Come Dancing on SABC3. On October 30, 2014, she made her Top Billing debut.

She returned to host Strictly Come Dancing for the eighth (and final) season in 2015.

She hosted the reality makeover show How Do I Look? on E! Africa in 2017. South Africa, in which she and a team give makeovers to style-challenged participants when solving South Africa’s most surprising fashion crimes.

Burger has an estimated net worth of $300 000 which she has earned from her career.