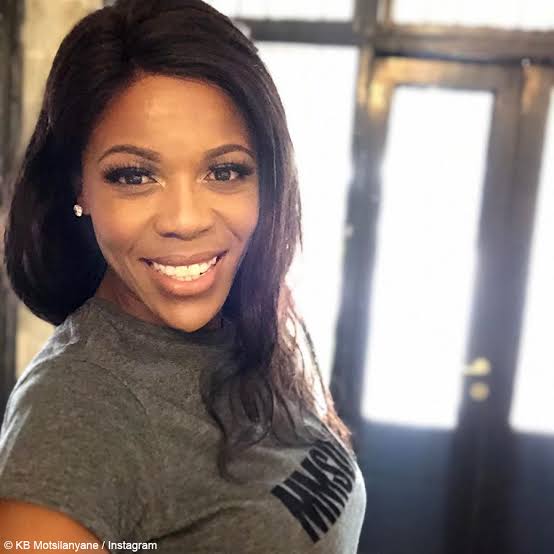 She was born on 8 April 1979 in Moruleng, South Africa. Motsilanyane is 43 years old as of 2022 and celebrates her birthday on April 8th every year.

She was once married to Terry Pinana before they separated in 2007. Then she engaged with businessperson Nico Matlala but they split in late 2016. She is a mother of one son.

She started her acting career in 1999 with theater plays. She is best known for the show Backstage where she played the role of ‘KayBee’. Then she played the role ‘Lucilla Vilakazi’ in the popular television serial Rhythm City when Backstage was cancelled. She became a regular cast in the serial, but left the soapie in 2015. Then in 2017, she joined with another popular soapie 7de Laan and played the role of ‘Lesedi’. She also starred in the season two of the serial Thola as ‘Dibuseng Makwarela’.Then she joined with the serial Mtunzini.com for Season 1 and acted as ‘Phaphama Molefe’. In 2008, she was nominated for the Golden Horn Award for Best Actress in a TV Soap.Apart from acting, she is a prolific RnB singer where she released first album Beautiful vibrations in 2002. Then she released three more music albums: Feelin U (2005), El Musica (2005) and Run Free: The Evolution (2011).
Arthur Molepo - Biography, Age, Career & Net Worth

She has an estimated net worth of $1 million which she has earned from her career as an actress and musician.