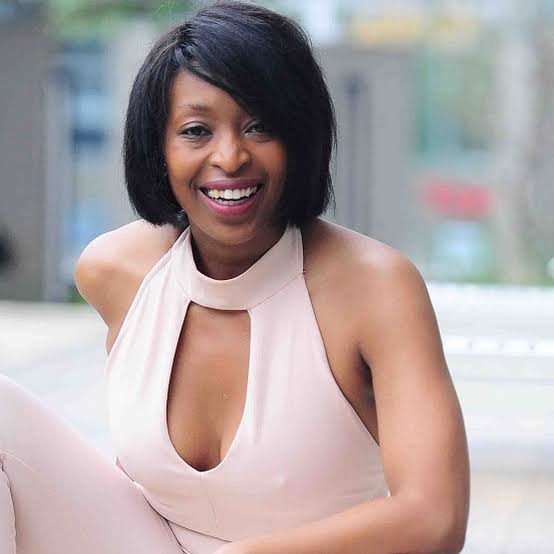 She was born on 22 January 1981 in Orlando West Extension, Soweto. Qubeka is 41 years old as of 2022 and celebrates her birthday on January 22nd every year.

She attended Queen’s High School, Kensington and holds a dance diploma from Moving Into Dance.

Qubeka is married to Vuyisile Colossa, who is also a fitness trainer. The couple have a daughter together.

Qubeka became well-known into the film industry after she took up the role of Doobsie on the SABC 2 soapie “Muvhango” from 2006 to 2007. She was the third actress to portray the role after Lindiwe Chibi and Khanyi Mbau. In the following years, she appeared in a number of other TV shows, including the SABC drama series For Sale (2007), The Lab (2008), and the eTV soapie “Rhythm City” in 2009.

Under her own music label Khabodacious Moves Music, she wrote and released her first album, Gama Lahko, in 2010. Gama Lakho and Bring Your Body are two of the twelve songs on the record. Khabonina produced both tracks as well as the music videos.

Gym eKasi, a health and lifestyle show she presented on OpenView HD’s eKasi+ channel in 2014, focused on making the best diet and exercise choices in the comfort of your own home and neighborhood. She also appeared in the SABC1 political thriller Ihawu Lesizwe and in the film Dora’s Peace as Dora.

In 2018, she launched her own Afro Yoga concept in Hong Kong and was honored by the director of City University, Mr Wilson Lam, with a City University award for the highest honor of a professional creative for the world.

Qubeka has an estimated net worth of $1 million which she has earned from her successful career.