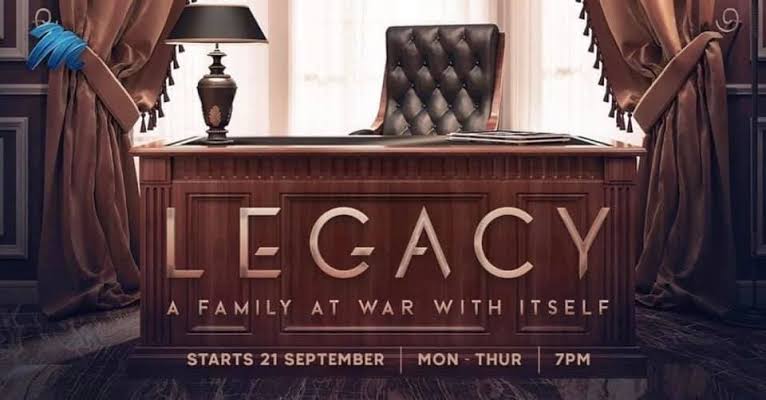 We did a bad thing

Felicity tries to clean up the loose ends from a night of horror. Petra is worried about Andy’s bad influence on her father. Angelique brings an irresistible opportunity to the board.

Msizi bursts Angelique’s bubble by reveailing information about the man in her life. Stefan has shocking news for Felicity.

After a something terrible happens, Felicity cooks up a lie that protects her siblings. With Petra threatening to do something drastic, Willem comes clean about a secret he’s been keeping.

Stefan and Petra must reassess their opinion on Andy after finding out the truth. Angelique and Msizi are under investigation for insider trading.

Without honesty, you’re nothing

When Andy’s plans are derailed, Stefan steps up and presents a new opportunity for both of them. One of the Price sisters is questioned by the police, but the lies and guilt are about to overwhelm her.

Willem is hopeful Andy has turned a corner in his new endeavour, but not everyone is as confident. Sefako shares news that leave everyone stunned.

Felicity scrambles to find out why things are not going according to plan. Just as Petra warms up to the idea of Andy’s new business venture, another curveball comes flying in.

Defying her sisters, Lexi decides she can no longer live a lie. Angelique prepares to put the knife into Msizi’s back once and for all.

Angelique lays a trap for Msizi that someone discovers. A celebratory supper at the Potgieters is interrupted by shocking news.

Lexi is desperate to undo the damage that has occurred at her expense but things get complicated. Stefan and Petra are left to second-guess their conclusions about Andy.

After Dineo’s betrayal, the three sisters finally face the consequences of their secrets. As pressure mounts, the sisters’ relationship starts to fracture. Petra’s distrust of Andy mounts, and she sets out in search of evidence to show Willem the truth about his friend.

Dineo resolves to let the three sisters pay for their sins, but they have friends in high place. The Potgieters find themselves saddled with even more trouble.

The mourning has broken

The Potgieters reel in the wake of the tragedy, and as blame and acrimony begin to swirl, Petra comes to a realisation. Gordon puts his pride on the line to broker the peace between his family.

As Felicity prepares for a life-changing experience, she gets a phone-call that changes everything. Angelique enlists someone to be her eyes and ears.

Kedibone’s sixth sense causes Dineo to doubt that the new girl in SJ’s life is telling the truth. Despite an intervention by Stefan, Willem’s guilt and despair drive him deeper into a dark place.

A tale of two imposters

Dineo pulls out all the stops to expose someone’s lie. Willem’s older sister arrives to offer some tough love to Willem.

The jig is up

Dineo has no choice but to read SJ the riot act, while things fall apart at the Potgieter house.