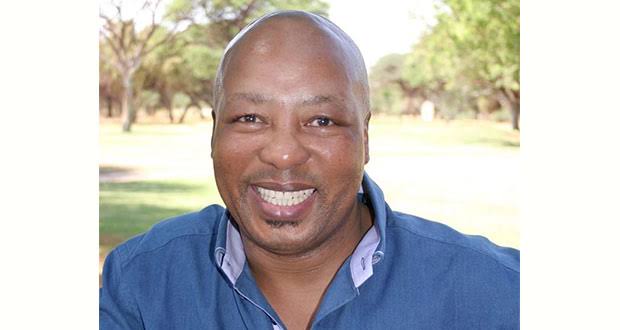 Dipico attended St Boniface High School in Kimberley and matriculated in 1979. He holds a Bachelor of Arts degree from the University of Fort Hare and a Leadership Diploma from the Wharton School of Business at the University of Pennsylvania.

He is married to Guthrie Dipico

With the creation of the Northern Cape Province in 1994, Manne Dipico, as Chairman of the ANC, became its first Premier, serving in this capacity until 2004. He was succeeded by Elizabeth Dipuo Peters.

Dipico has an estimated net worth of $2 million dollars which he has earned from his successful career.