Nombuyiselo Adoons (born 18 August 1978) is a South African politician who is a Member of Parliament (MP) for the African National Congress. 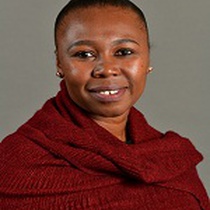 Adoons was elected to the National Assembly in the election. On May 22, 2019, she was sworn in. She was appointed to the Portfolio Committee on Basic Education on June 27, 2019.