Nosiviwe Mapisa-Nqakula (born 13 November 1956) is a South African politician who served as the former Minister of Defence and Military Veterans.

Mapisa-Nqakula has previously been the Minister of Home Affairs and Minister of Correctional Services. 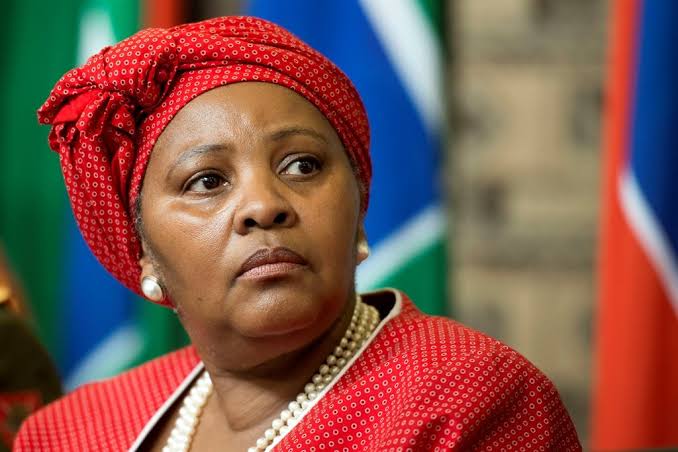 She was born on 13 November 1956 in Cape Town, South Africa. Mapisa-Nqakula is 65 years old as of 2021 and celebrates her birthday on November 13th every year.

She is married to Charles Nqakula, the High Commissioner to the Republic of Mozambique from.  South Africa. He has previously served as Minister of Defence and Minister for Safety and Security.

In 1984, she left South Africa to undergo military training in Angola and the Soviet Union. During this time she served as the head of a commission that was set up by the ANC to investigate desertions of ANC Umkhonto we Sizwe (MK) members to the United Nations High Commissioner for Refugees (UNHCR) in Angola.

In 1993, she became the Secretary-General of the ANC Women’s League. Before her appointment as Minister of Home Affairs, she held the position as Deputy-Minister of the department.

Mapisa-Nqakula has an estimated net worth of $500 000 which she has earned from her successful career.